Men and women suffer many symptoms relating to their bladder function. While in men these symptoms are often related to the prostate causing a blockage to the flow of urine, women often have very similar symptoms without any obstruction. These symptoms include urinary frequency and urgency, suprapubic pain or discomfort, burning or stinging when passing urine and sometimes even a dragging or pulling sensation deep in the pelvis. There can be several different causes for such symptoms but it is important to note that it is not uncommon and that even after multiple investigations have been performed, no specific abnormality can be identified. Some patients have overactive bladders without any identifiable cause. Men often experience symptoms consistent with infection or blockage in the absence of either of these 2 conditions.

Obviously all patients presenting with bladder symptoms will be fully investigated and your Urologist should be able to determine whether or not significant pathology is present. For those patients where no identifiable pathology is evident, the symptoms must be treated on their merits.

Urologists sometimes need to use very specific tests to determine if a blockage is present, and if so, how significant it is. Sometimes men’s symptoms do not really fit a specific pattern of blockage and these tests can help determine if a man has a blockage or some other form of bladder dysfunction. Men with overactive bladders can have symptoms very similar to those men with a blockage but the treatments are very different. It is important to differentiate between these two conditions. These tests include a simple flow study and Urodynamics. 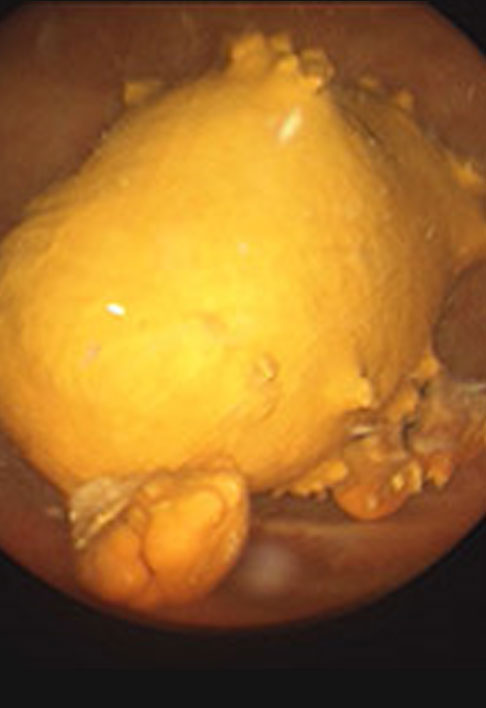 Stones can occasionally occur in men’s bladders and much less commonly in women’s bladders. Small stones that have passed from the kidney and ureter into the bladder will almost always pass out with the stream of urine. This often occurs without the patient being aware. The painful part (“passing a kidney stone”) occurs when the stone pops into the bladder from the ureter as the opening into the bladder is the narrowest part of the system. If a stone can get through this opening it will almost always pass easily out with the urine stream. The passage of a stone may be associated with some bleeding or urethral discomfort that may alert the patient that something has come out. For this reason, patients who are known to have a stone in the ureter that may be making its way down to the bladder, should strain their urine to see if they can catch the stone. If this occurs, the patient is often relieved in the knowledge that the stone has been eliminated and the stone can also be sent for analysis. This may help in the prevention of further stone formation.

Stones that form in the bladder itself usually occur in men with a blockage to the flow of urine, usually caused by a large obstructive prostate. In this situation men often do not empty their bladder adequately and in the residual urine, stones can form. These stones are often associated with irritative voiding symptoms such as frequency and urgency. They can also cause blood in the urine and can be associated with infection. These stones will usually be diagnosed on an ultrasound that would have been ordered to investigate voiding symptoms.

Treatment for bladder stones involves using a telescope to look into the bladder and breaking the stones with a stone crusher into small fragments that can be washed out of the bladder. More recently lasers have been used to vaporise these stones which is much less traumatic and less likely to leave stone fragments in the bladder. The underlying cause that allowed the stone formation must also be addressed and in men this usually involves some sort of procedure to reduce the bulk of the prostate or to improve bladder emptying.